Gino Saccone (Jersey, Channel Islands, 1979) Lives and works in London. He studied at the Royal College of Art in London and from 2009-2010 he was artist-in-residence at the Rijksakademie Beeldende Kunsten in Amsterdam.

Gino Saccone works in a variety of media, creating chaotic, cacophonous exhibitions that address the communication of information—and the way we digest the glut of it today. Along those lines, he explores the mutability of objects and language in sculptures and drawings by arranging color and texture into form, often referencing numbers. Two-dimensional objects are interjected into three-dimensional space, as gestural, childlike paintings of flowers wrap around corners, and colored textiles based on scanned watercolors and computer-generated forms are set at the intersection of the wall and the floor.

The main arc of Saccone’s practise is focused on the general contingency of physical objects, how they relate to the wider universe, and how we perceive and become implicated by them. The current working process oscillates between the use of traditional media such as painting and sculpture and the digital space of computer modeling, scanning and texturing. Saccone sets up experiments that playfully work with the translation between these two languages, often passing the outcomes of this process to and fro several times to produce an image or form. 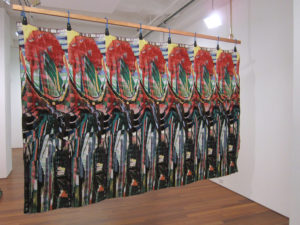 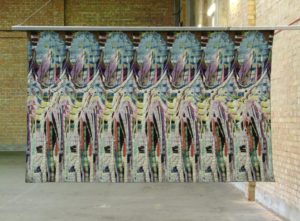 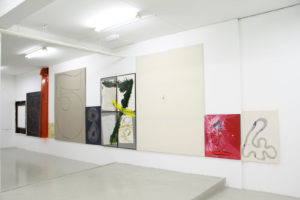 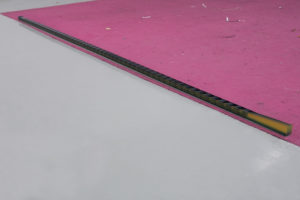 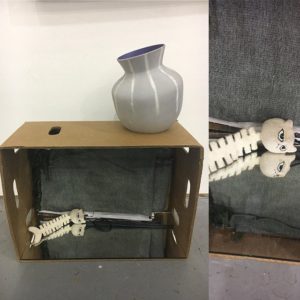 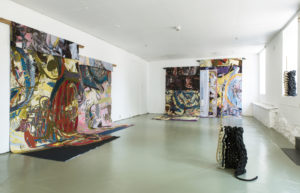 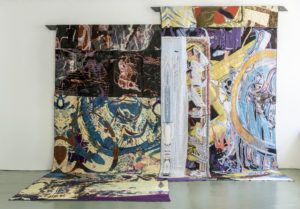 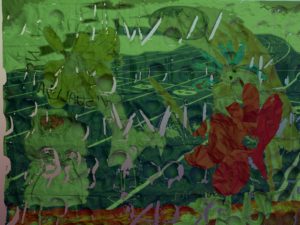 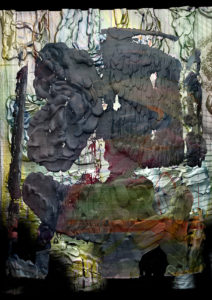 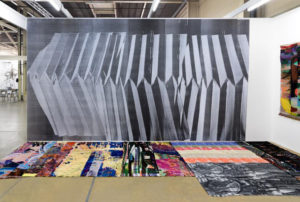 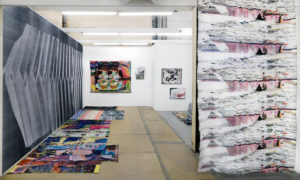 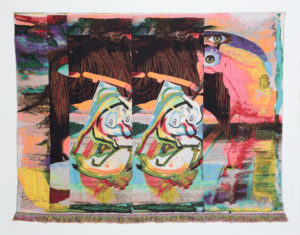 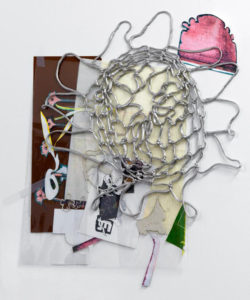 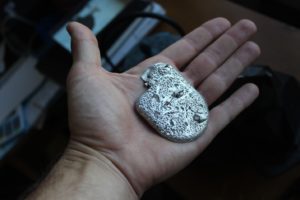 Gino Saccone 'Rus in Urbe' (‘Country in the City’) 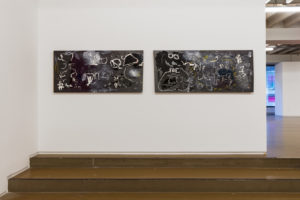 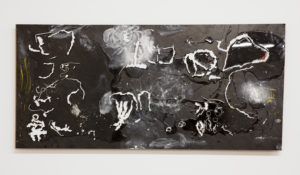 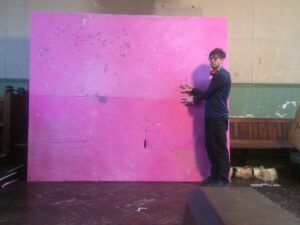 Gino Saccone in front in the process of making his Olfactory band, dyed fabric, 285 x 240 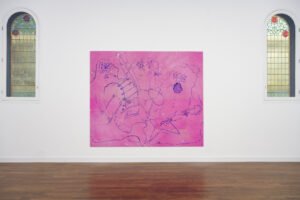 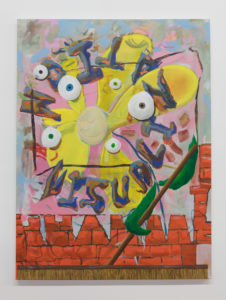 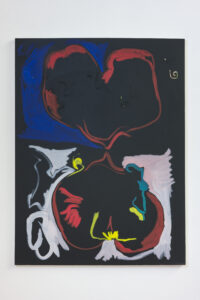 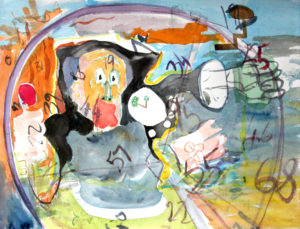 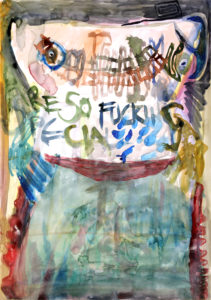 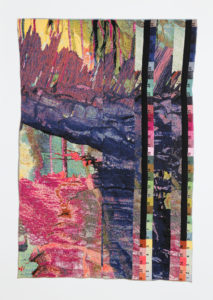 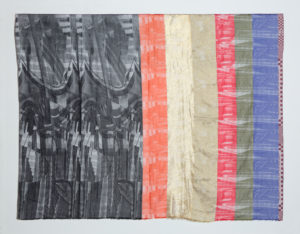 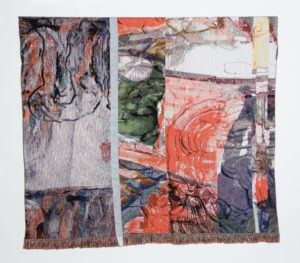 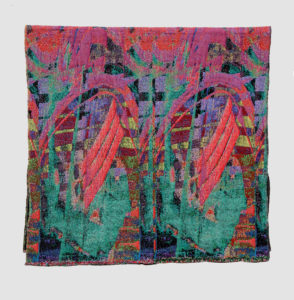 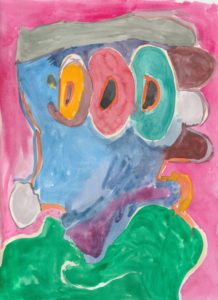 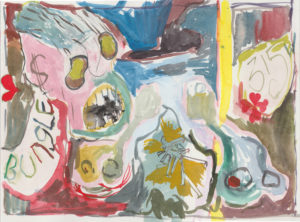 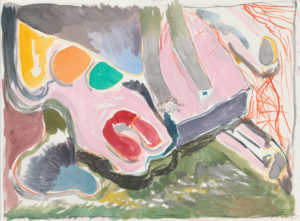 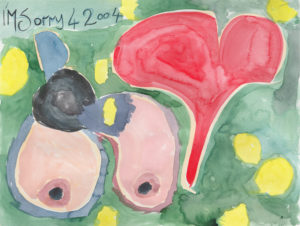