Skip to content
Auditorium For Distracted Intelligence has been conceived by the artists Ekaterina Kaplunova and Richard Venlet as a pop-up structure that functions as a space for a hybrid public program. While being an autonomous large-scale sculptural object, AFDI hosts a series of encounters with artists, musicians, performers, thinkers and other practitioners, curated by the two artists in sync with the given context.

For this edition of November Music Mieke van Schaijk invited Kaplunova and Venlet to install AFDI in her gallery for the course of the festival. This location will be dedicated to perception of silence or stillness. The absence of sound has a power of drawing attention to the present moment, to our breath, heartbeat and our own thoughts. The irregular borders of the Auditorium transfigure the structure into an instrument or a chamber that amplifies those impulses, both physical and mental. During the public moments the visitors are invited to immerse themselves in a sublime reverberation of lectures, performances and scarce sonic interventions. 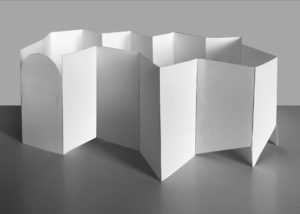 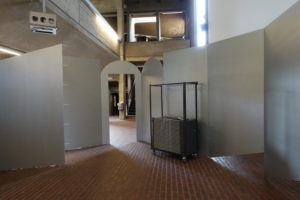 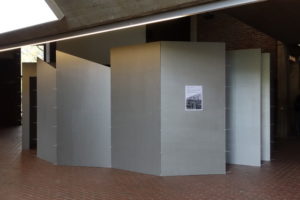 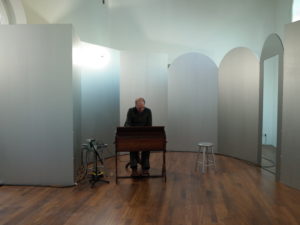 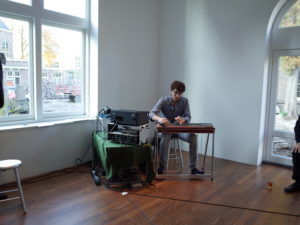