Sebastian Jefford (1990, Swansea, Wales. Lives and works in London)) studied at Royal Academy (London) and exhibit with Gianni Manhatten (March 2018) in Vienna and at V22 in London. Through an assemblage of objects, video and image, Sebastian Jefford produces sculptural installations. Jefford weaves in his work images from different times and plays with personal and collective identities and stories. Taking his subjects literally brings out the details of his work to the point absurdity.

Gino Saccone (Jersey, C.I. 1979. Lives and works in London) made a big impression with his tapestries before.  He is now focusing more on figurative elements, and presents mainly funky watercolors.
You may expect among others his: Architecture sings Methodist, Scarecrow finds the capital and his No Saxofone paintings.

Kenichi Ogawa’s (Aichi, 1969, JP. Lives and works in Nagoya) work is back here for the second time.
You must see his series of ceramic figures on the subject sleep. For example the sleeping pillow,
sleeping raindrops, and sleeping mushroom.

Suchan Kinoshita (Tokyo, 1960. Lives and works in Brussels) did a piece for her show at
M KHA in 2002 called ‘Piece for Sale’ and showed a laundry spin with several real invoices
that still had to be paid on it. The idea was that the buyer would pay for the invoices and an
equivalent amount on top of that for the piece itself. Kinoshita is now doing a retake of this piece
with new invoices which she depicts in a carefully manner. Sushan Kinoshita has a background in music
and theater before she became a visual artist, and her way of addressing the audience is influenced by that 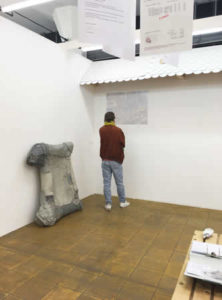 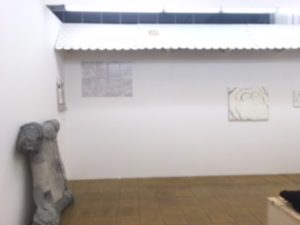 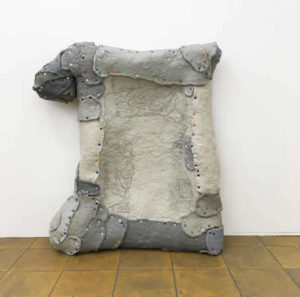 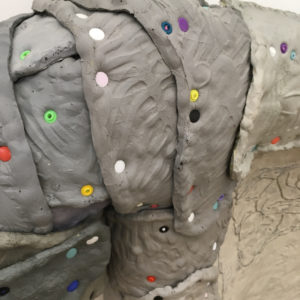 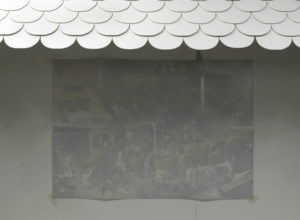 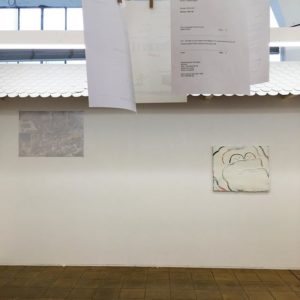 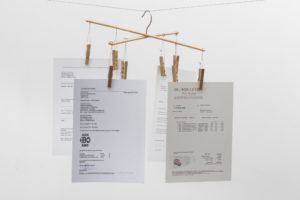 Suchan Kinoshita Piece for sale: to buy it you have to pay all the bills and pay the same amount on top. (second edition 2017) 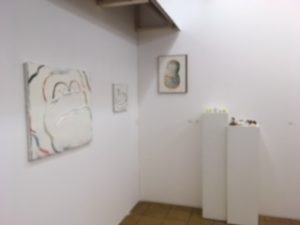 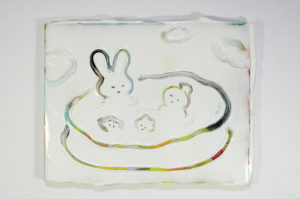 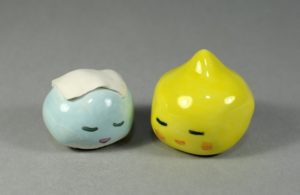 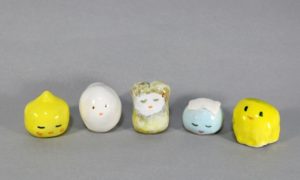 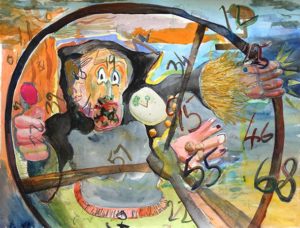 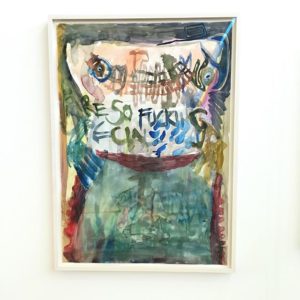