“In 2016 I started ‘Cabinet of Kaput’ with Peter Abs and Alex Wissel as a weekly published art section on Kaput – Magazin für Pop und Insolvenz, the cultural website by Thomas Venker and Linus Volkmann.

For ‘Cabinet of Kaput’ our approach was not a journalistic one, instead we were presenting art works made exclusively for this digital context in the format of 180 x 18 cm – a dimension following the speficitation and perception of looking at websites and scrolling images.

Following the changes caused by the pandemic we have been thinking about how we could transfer this digital format into a physical object and came up with idea of creating an edition featuring the published ‘Cabinet of Kaput’ contributions. In times of digital overpresence we wanted to develop an object, using the Cabinet’s characteristics, that could be seen as a physical panel – and at the same time could be used or worn on the body and be touched. The object of 180 x 18 cm appears like a long and narrow column, a cabinet or even a stola or a scarf.

After doing some test prints on several fabrics we chose a heavy and slightly shiny silk which is comfortable to touch and where the motifs are appearing in their best way. To give the so called “C of K”-s more substance we decided to combine the silk with another fabric to evoke a contrast with a matt cotton fabric. This cotton was considered to be the backside, always of the same image or print. I designed the pattern for it: It comes from the first public announcement of the project and was also used as an invitation card I did in 2016.

Sabine and I are excited to present this ‘Cabinet of Kaput’ edition at Gallery Mieke van Schaijk for the very first time.”

Sabine Schiffer is director of Galerie Michael Werner in Cologne. Previously, she was involved in the exhibition design of large-scale museum projects as a project manager and conceptioner. Before that, she was director of Galerie Buchholz in Cologne from 2016 to 2019, organizing numerous institutional exhibitions and working closely with international artists. Together with Sarah Szczesny, she has been curating Kaput Magazine’s art section ‘Cabinet of Kaput’ since 2017. Sabine Schiffer studied art history and German language and literature at the University of Cologne.

Sarah Szczesny studied at the Kunstakademie Düsseldorf and graduated as a master student of Prof. Rosemarie Trockel. She currently lives and works in Cologne, She has shown her work in numerous exhibitions, including solo exhibitions at NAK Neuer Aachener Kunstverein (2019), Galerie pcp in Paris (2018), Ludlow 38 in New York (2014) and Galerie Cinzia Friedlaender in Berlin (2010). Since 2016 she has also been working with Lena Willikens on the processual work Phantom Kino Ballett – exhibitions and performances have taken place at the Museum für angewandte Kunst Frankfurt, the Kunstverein für Rheinlande und Westfalen in Düsseldorf and the Deichtorhallen in Hamburg, among others. She is currently participating in a three-month residency at Villa Aurora, Los Angeles.

Kaput – Magazin für Insolvenz & Pop is brought to you by Linus Volkmann and Thomas Venker, two dedicated cultural journalists since the early 90s – but Kaput – Magazin für Insolvenz & Pop is not at all about looking back. As they say: the future is now.
Kaput believes in reporting about all the things that are relevant to the world around us: from music to film, from visual art to literature. We are less interested in the already established mainstream and instead all enthusiastic about emerging cultural groups, identities and practices.
So, the subtitle »Insolvenz & Pop« – what’s that all about? We believe the economics of culture is a huge part of the modern artistic life, and one that most people haven’t talked enough about. In the digital era the old Bohemian illusions are just that, illusions. There are new stories, new dreams, but how true are they? We dig into the new realities of bands, the empty pension funds of artists and the now crazy idea of a dignified retirement. 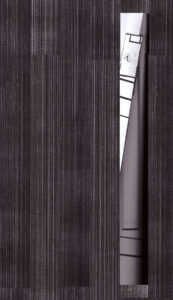 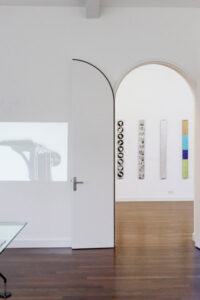 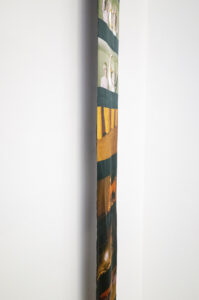 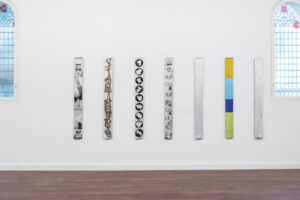 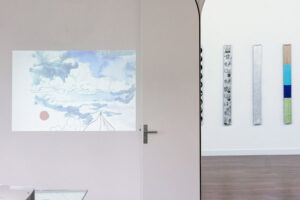 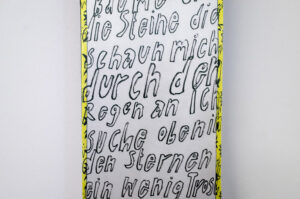 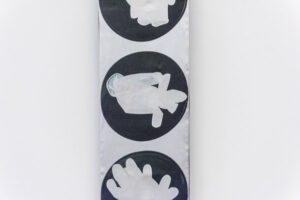 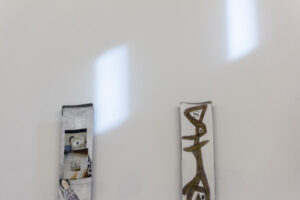 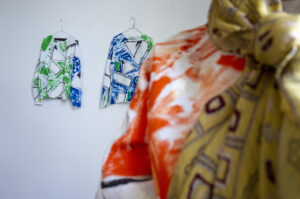